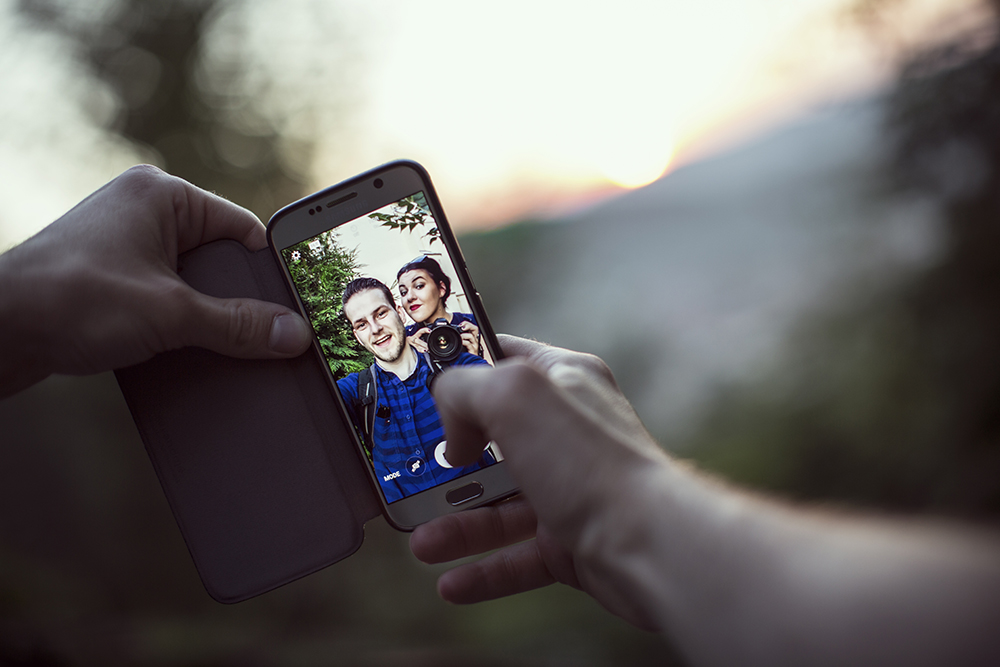 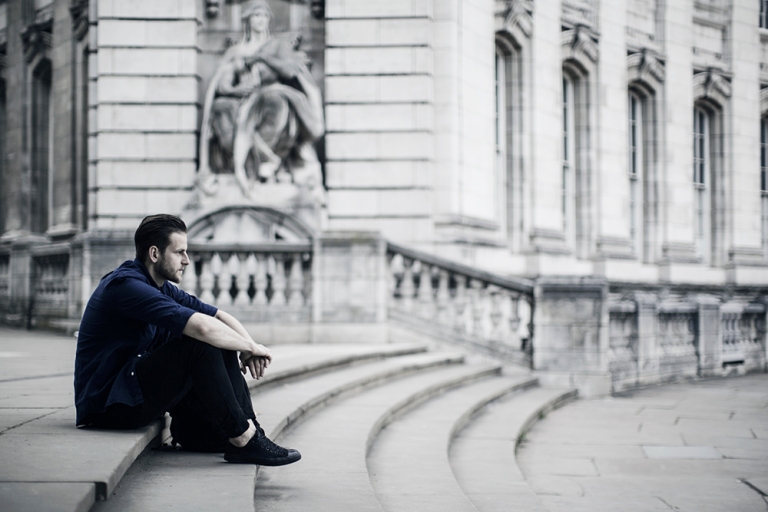 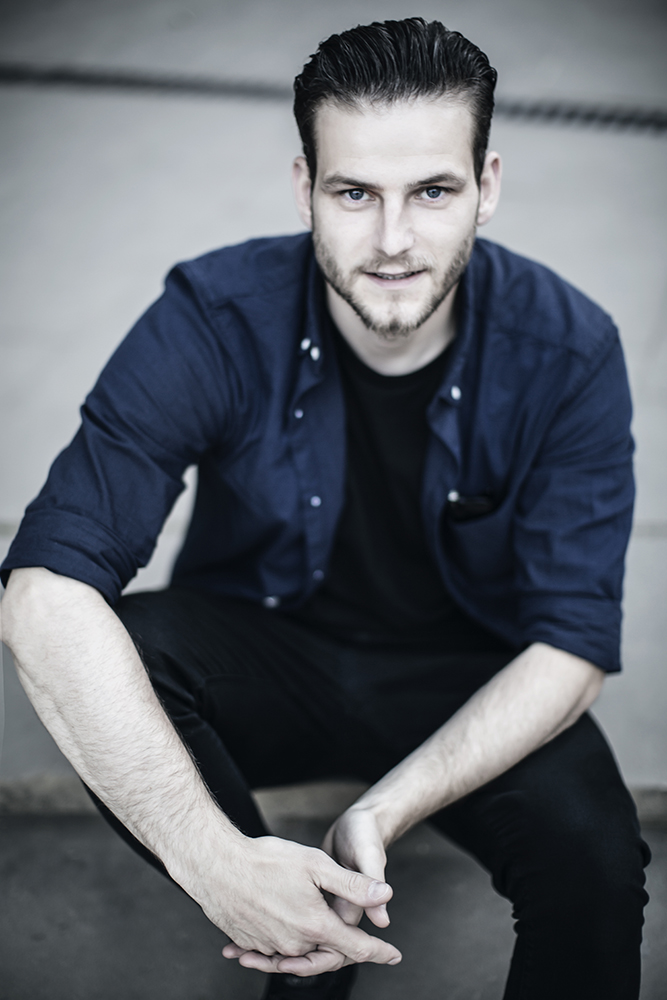 The thing about Tio /Paul is that, well, to be accurate, he doesn’t do his hair like that anymore. Now that I got that out of the way, I can tell you that I never know how to credit him. You see, he’s the person behind many of my projects or adventures, if not physically then mentally.

I never really take photos of him *facepalm*. Moreover, I used to take his phone, because his camera was better than mine, or tell him off when he was recording instead of filming. “What are you going to do with videos instead of photos?”, I remember asking him *facepalm*. 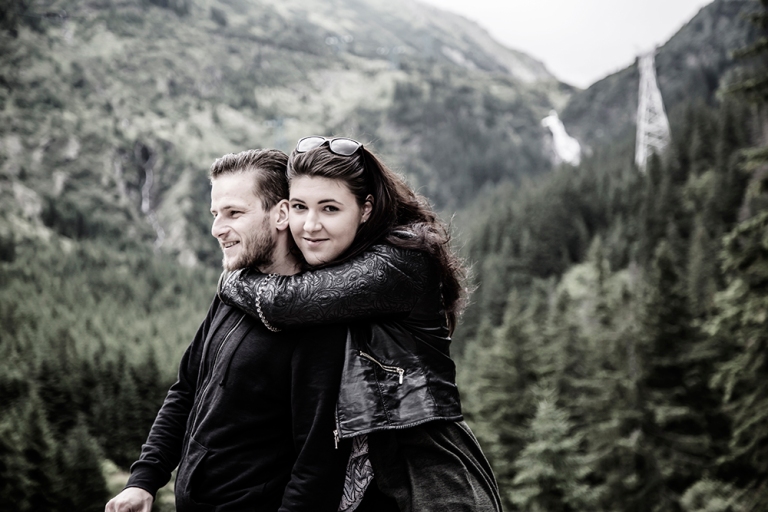 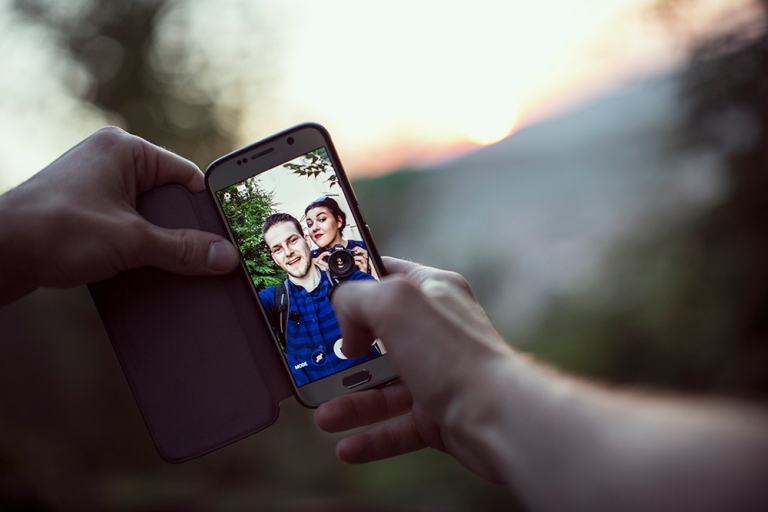 Behind his innocent laughter hides a complex, idealist personality. He’s a chameleon: he adapt easily and looks kinda green when he’s not tanned. He gets on well with everyone from the first encounter and everyone likes him back. I know it as a fact, because they always come back to me and tell me. You can introduce him to parents, friends, old fashioned grandparents, introverts or party animals. He adapts easily as long as there is some sort of music in the background. 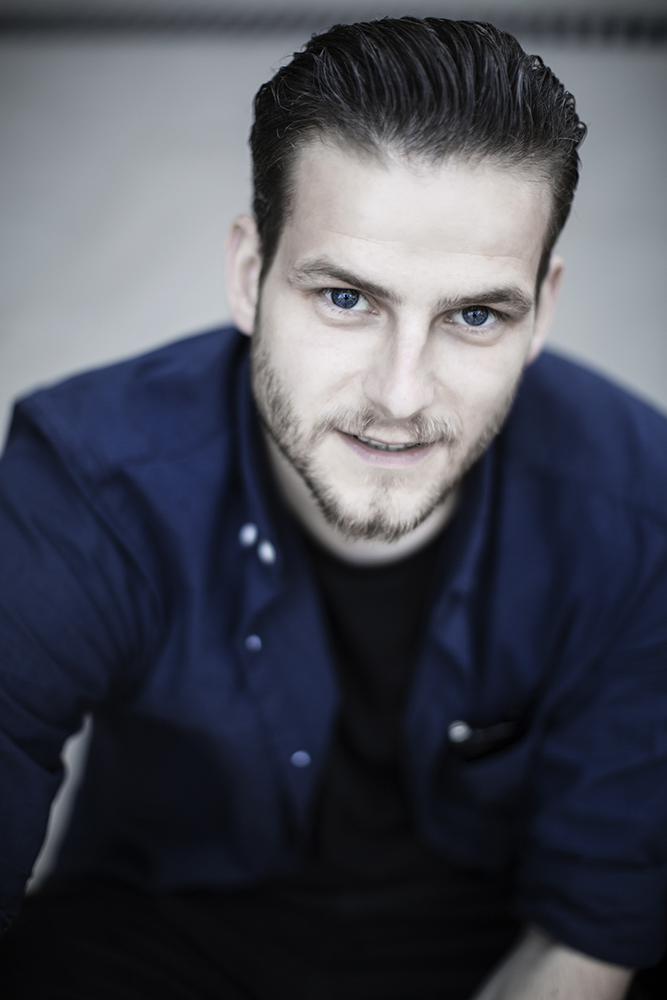 He doesn’t smoke or drink and I appreciate his conscious choice behind it.

When I have an idea, he always pushes me to make it happen. When I need to get somewhere, he takes me. When I want to go on a road trip, he’s driving. When I need to talk to someone, I call him. When everyone asked us if we’re together, I wasn’t even surprised. We never were, because he’s always been like a brother to me. 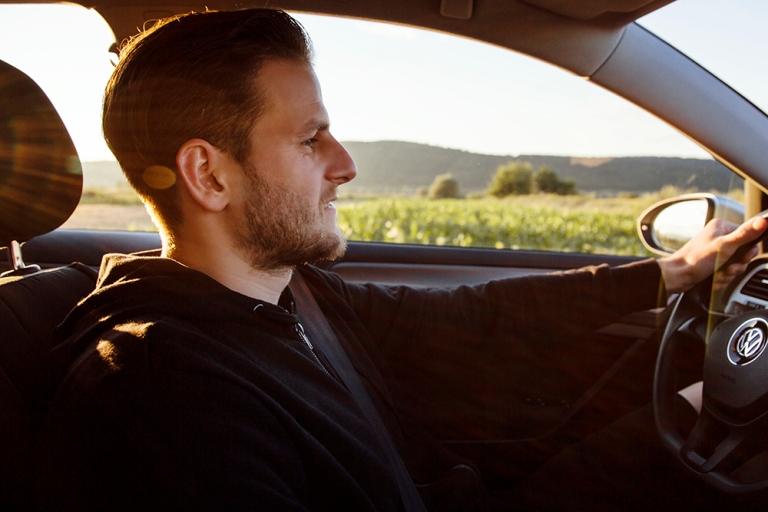 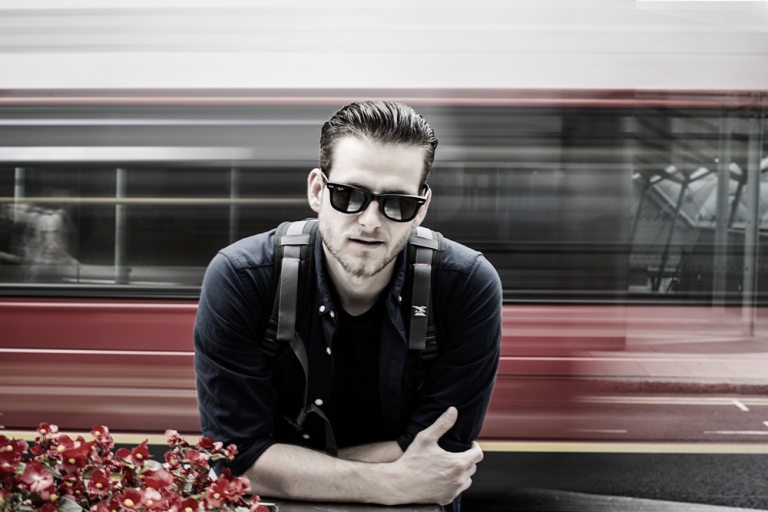 I’ve never met someone to encourage me create, the way he does. He helps me find the circumstances to create and steps aside, always ready to jump in if he’s needed. He carried my backpack many times and stopped talking when I had to take a photo of something then and there. He’s wildly practical. Myself and Eve watched him take apart all the furniture and put it back together in no time. 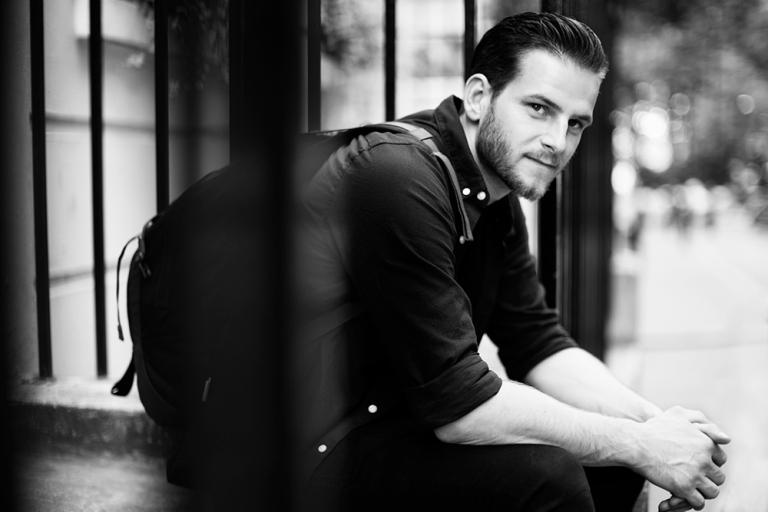 He used to come long way on the tube or drive to my house, where we would stay up talking until 5am. Our jaws always hurt of so much talking but we just wouldn’t….shut up!

I have the weirdest arguments with him and his complete dislike for Apple, although it doesn’t bother me much. We always dream, over coffee and Chinese food, how we want to live in a creative house, have people over, working on exciting projects and adventures. He’s Spanish is great, his Romanian is good, his English is getting there and he always makes us laugh with tears in a lot of languages he doesn’t know.

He’s a man of many talents and if I were to say what he’s the best at, I would say he’s the man who makes things happen. 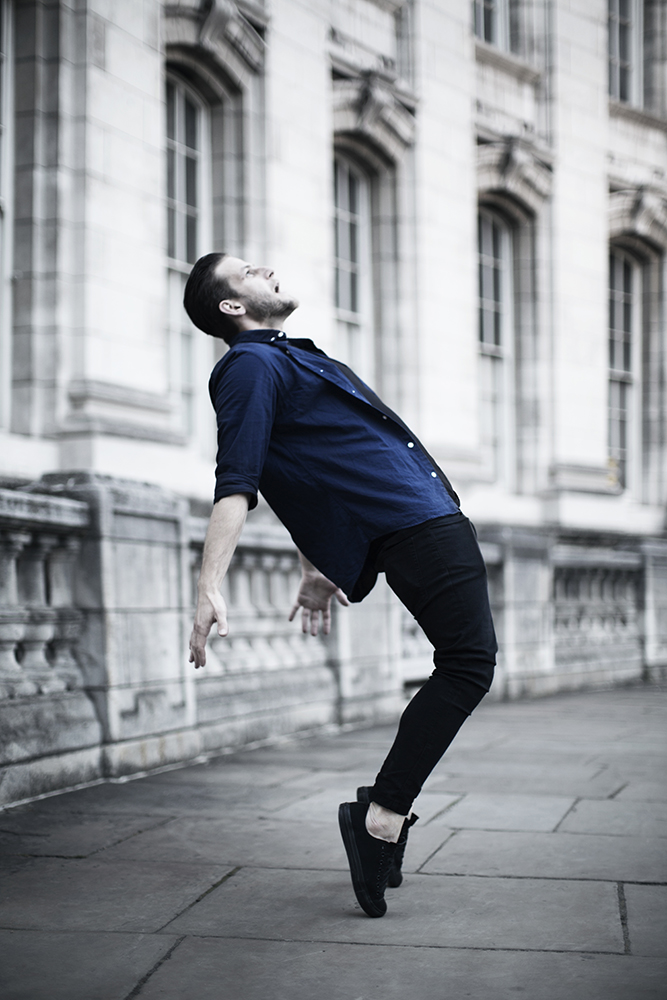