Every photographer gets to a moment when they don’t want to hold the camera in their hands anymore (what an intro, right?). It became challenging for me to produce any work that isn’t meaningful to me.This being said, I was extremely lucky to be in Romania in the same time as Maria.

Maria Bata is a Romanian actress and model, currently living in Los Angeles, California. She lives pretty much across the street from me, both in our hometown, as well as in the village where we spent our childhood. With my contracts at sea and swapping between London and Romania, what were the odds to sync our holidays?

Our mothers plotted for us to have a photo shoot. We knew of each other, yet never met in person. We met and spoke as if we always knew each other and we’re just catching up. The next time we met was to establish how, what and where to take the photos. Any place we had in mind just didn’t work the way we imagined and at that stage the best thing about working with her was… working with HER.

At some point, Maria sighs and tells me : If only this shoot was done in Dumbrava (childhood village)…

All of a sudden everything came together and made sense: transport sorted, outfits sorted, locations sorted and meaningful concept…sorted!

It was only the two of us, but had the support of our families and the neighbours givings us 50-100 years old outfits as well as accommodating the shoot. Maria took care of her hair and makeup all along, I was filming from the drone, chasing her with the phone on a stabiliser as well as taking photos. We were dehydrated, under time pressure and poured our souls out into a project that means a lot to us.

You know how, as adults, we do such dumb things at times, that you feel how the deceased ones toss and turn in their graves? Well this was the complete opposite. For the first time I felt how, even if my grandparents wouldn’t understand what we were doing, we were making them sooo proud, from wherever they are.

Dumbrava, for me, is the best part of my childhood. My grandparents were the most relevant role models I hold on to, regardless of how I change as an adult. They taught me how to love Romania. Going back there was a pleasantly overwhelming experience and I I did my best to honour them.

Here are some of the photos we took. A short video will follow up on the 1st of December, when Romania turns 100 years old. 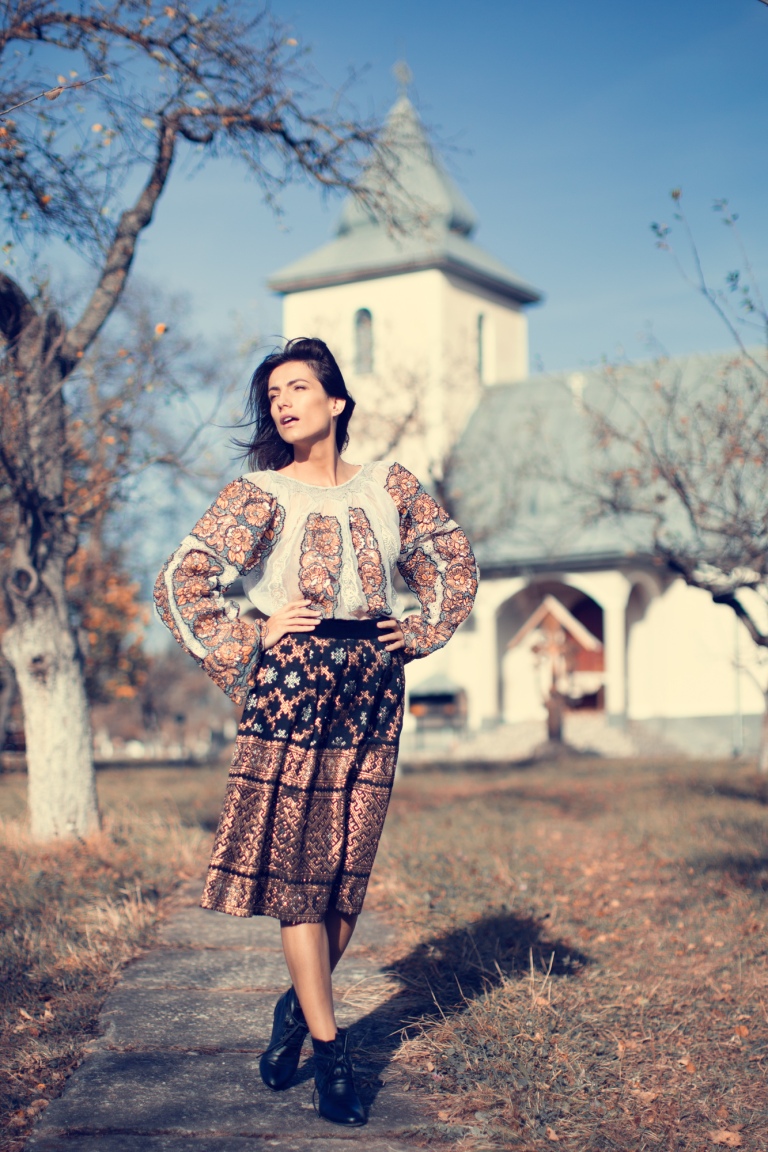 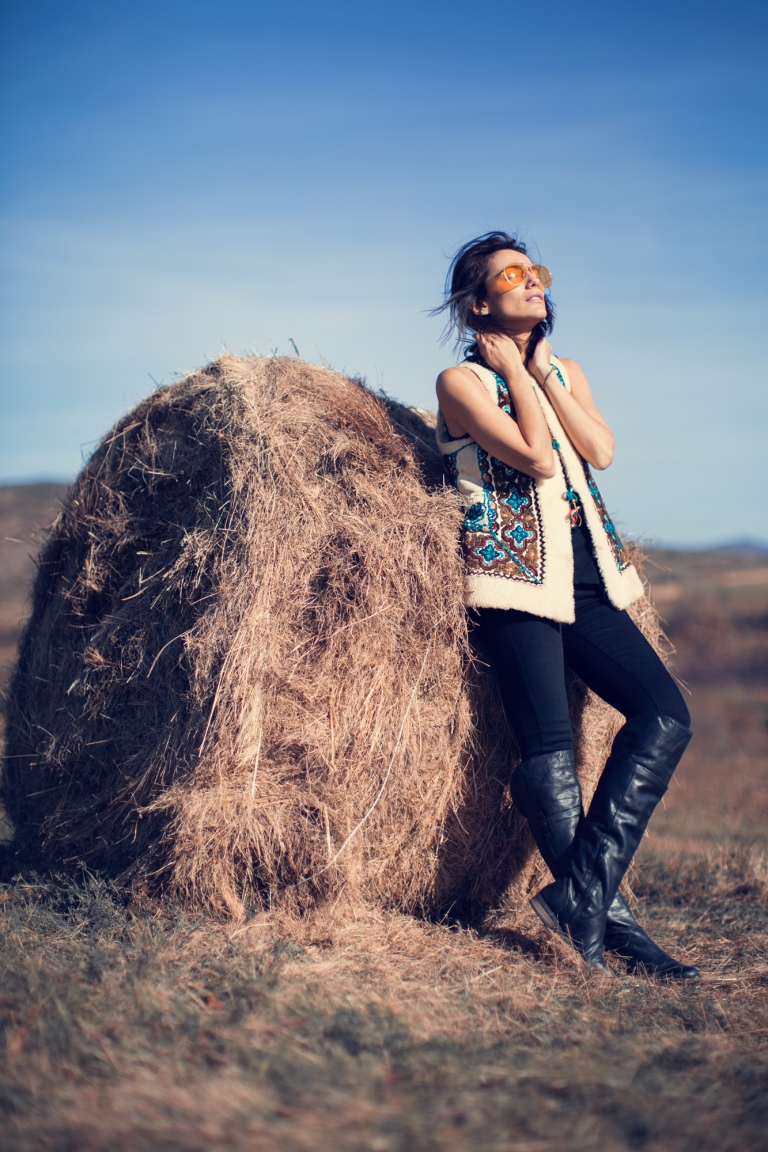 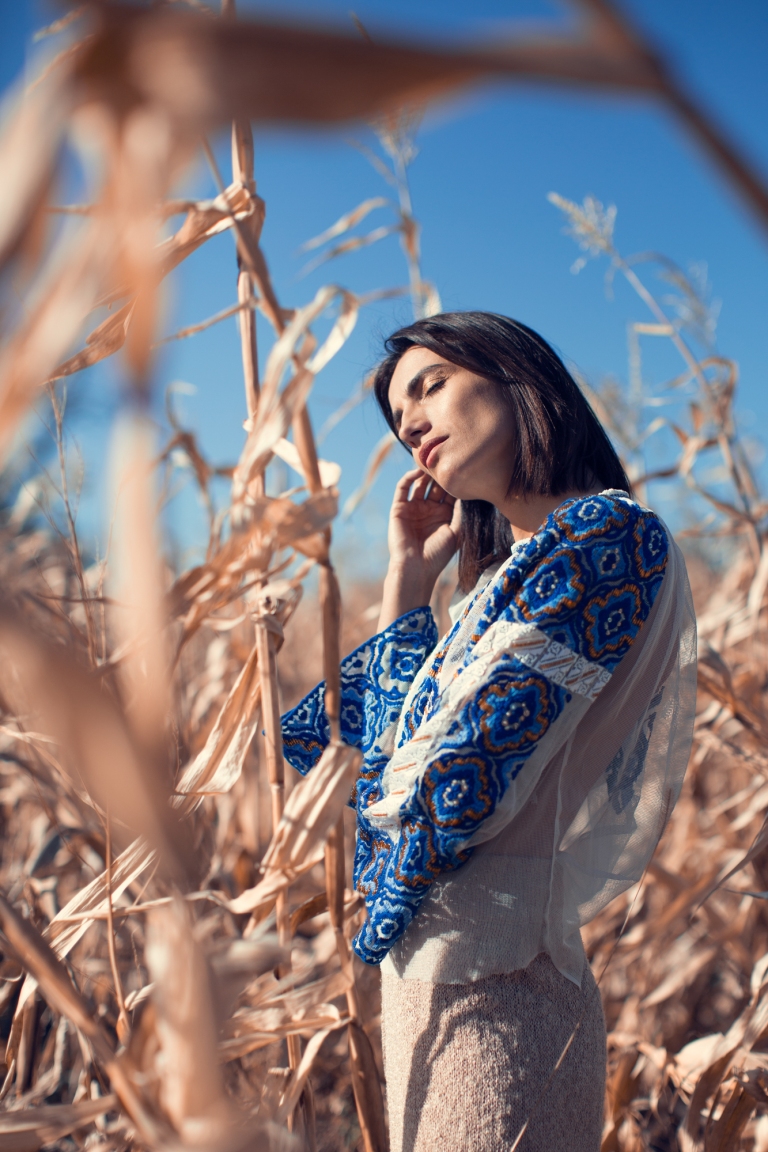 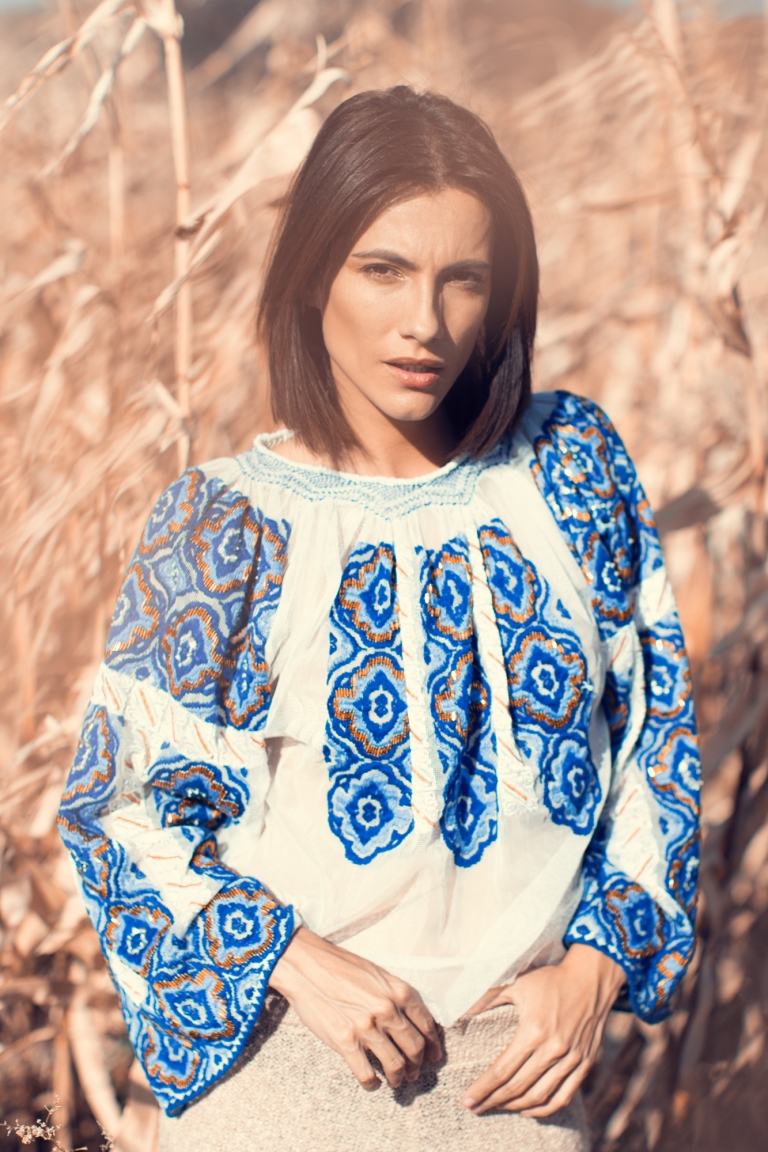 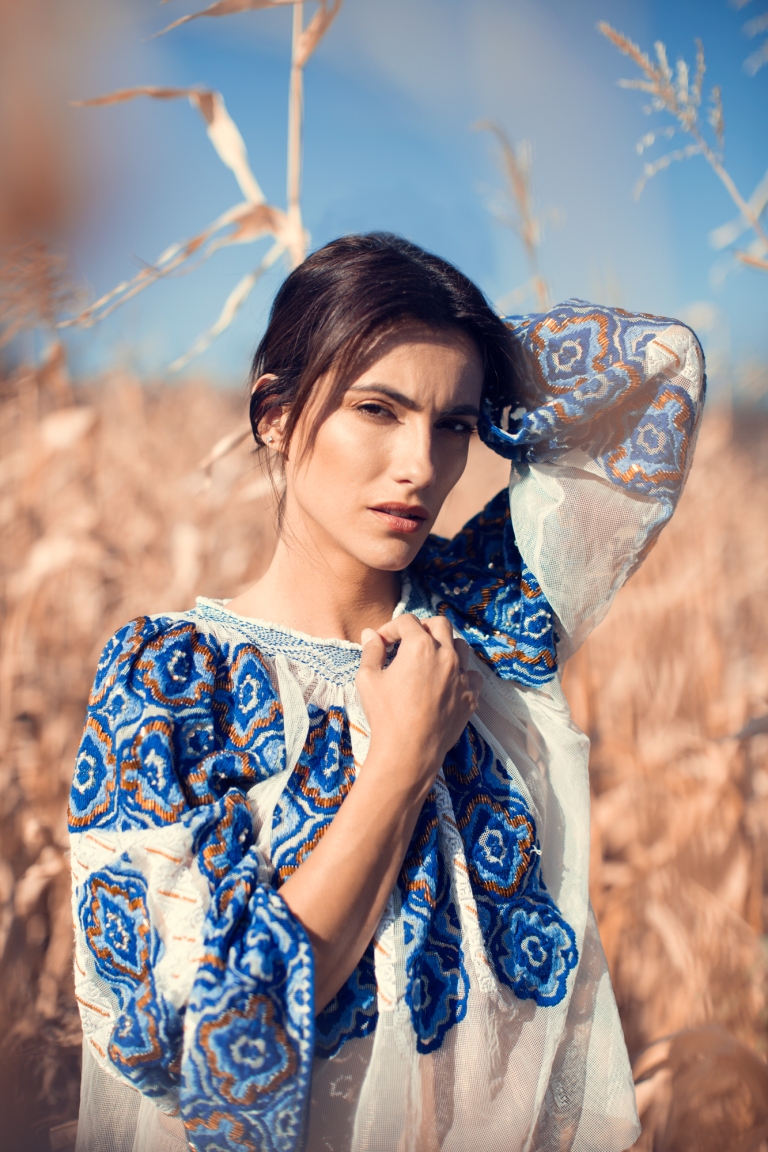 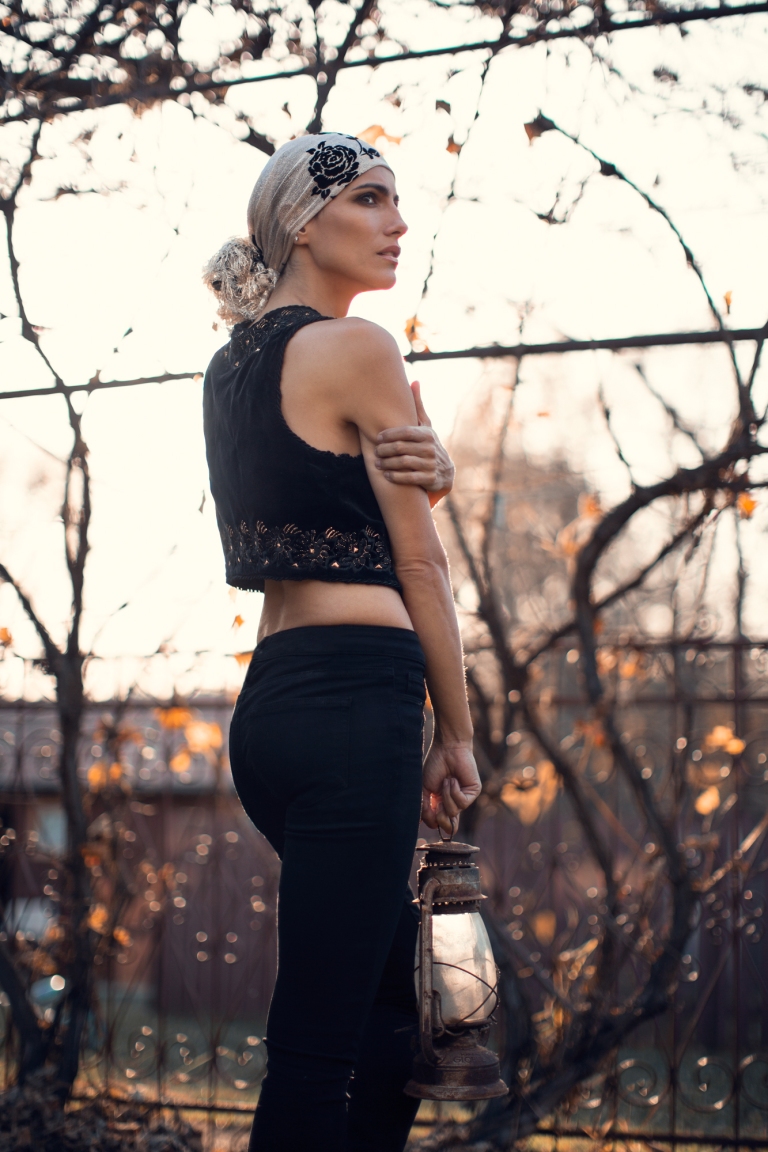 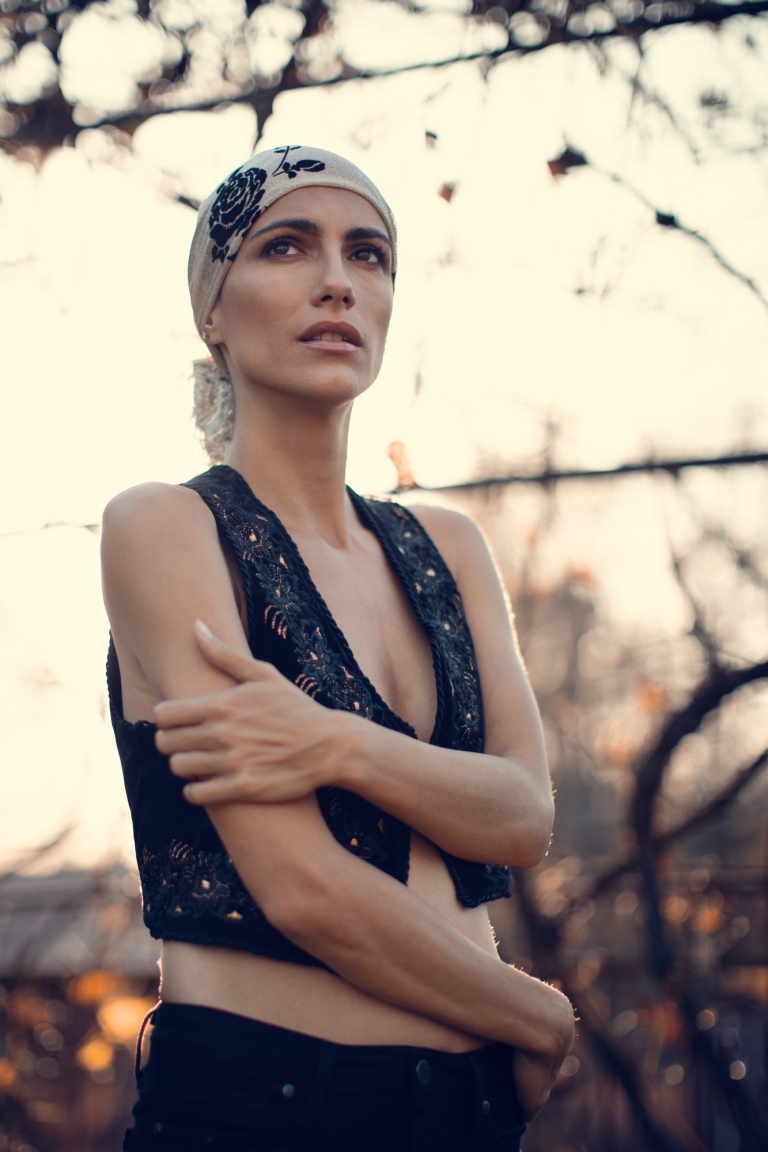